Qurbani (also known as Udhiya) is where Muslims sacrifice livestock as an act of complete and utter devotion to Allah swt.

Every year millions of Muslims perform Qurbani in accordance with the Sunnah of Hadhrat Ibrahim (AS). This festival takes place between the 10th and 12th of the month of Dhul hijjah, the last month of the Islamic calendar. Through this act we commemorate the sacrifice of Hadhrat Ibrahim (as) and mark the completion of the annual Hajj pilgrimage.

The Prophet Muhammad (ﷺ) said:“Whoever offers a sacrifice after the Eid prayer, has completed his rituals of Qurbani and has succeeded in following the ways of the Muslims.” (Bukhari)

All our prices include the cost of cutting, packaging and distribution. 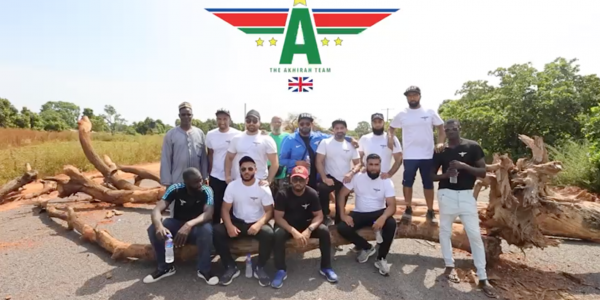 It’s not how much we give, but how much love we put into giving